This is part II of my series of blog pieces on a mathematical chess problem. In part one I tried to keep the math to a minimum, but after looking back at the post I see that it may still be a bit too much, and in the next couple of posts the math is only going to get more dense, but there is not much I can do about it.

So for this post I decided to give you a breather, and talk a bit about what the point of all this is.

After digging through my phone I just realized that it has been eight months since I was in the doctor’s waiting room, staring up at the ceiling, and visualizing an infinite chess board with chess pieces sitting on it, none of which were under attack. I took a photo of the ceiling with my phone and included it in my previous post. The date was May 15, 2019.

That fact surprised me; I was sure it was only a few weeks ago that I started scribbling little chess positions on scraps of paper, making notes for a blog post or maybe an article in the American Mathematical Monthly. Gigi’s family will tell you I spent much of the Christmas holiday sitting in a chair, with scraps of paper filled with diagrams and chess boards and incomprehensible hieroglyphics.

What appears to be the case is that this question, of how to fit pawns or queens on an infinite board without attack, spun off numerous other questions and math problems, and some of them were tricky, and some led to questions that seemed difficult. And in the process of thinking about these problems I became lost in a sort of reverie, and lost track of time. Days turned to Weeks turned to months. Eventually I found easy ways to answer many of the problems, and later posts will show those results. But you should realize that it took many tries before I found what now seems to be the obvious approach.

One of the problems was hard enough that I felt that I would need to just leave it in the article is as a conjecture, and hope that somebody smarter than me would be able to solve it.

But just this past Sunday, while out on a training run for the Zion Half Marathon, I came up with a way to solve the problem, and within an hour after getting home I was able to write QED at the end of a proof. Now it too seems obvious, but even so might have made a good Putnam math problem.

In any case, here is the thing. There is a reason why there are all these math symbols and arrows. Each symbol has a precise meaning, and in order to solve a problem it is often the case that the hard part is figuring out how to state the problem in a clear and precise manner. In writing down the math, you are creating a machine, and once done the machine can do a lot of the heavy lifting.

And here is the other thing: why do I do this? Because, believe it or not, it’s fun. 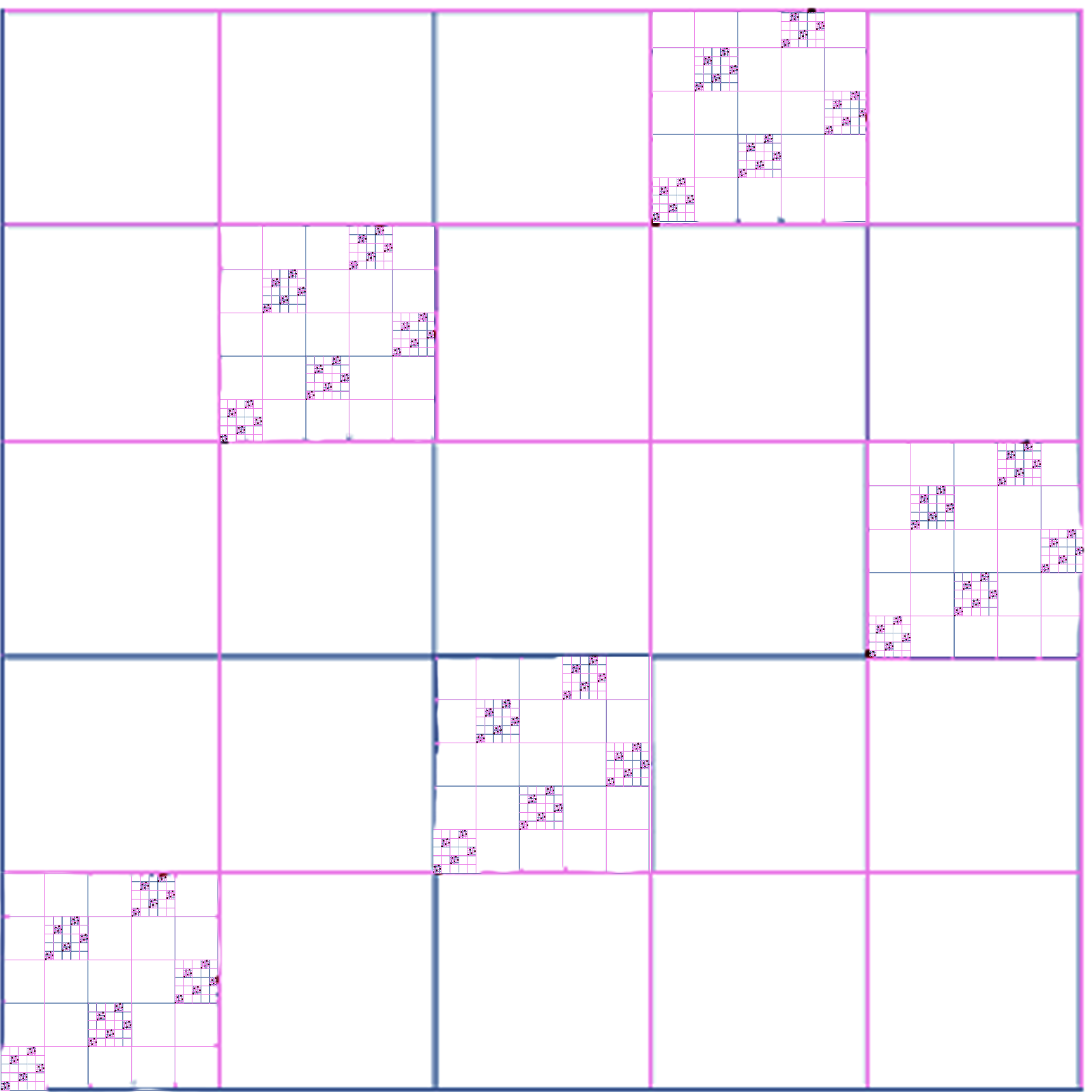